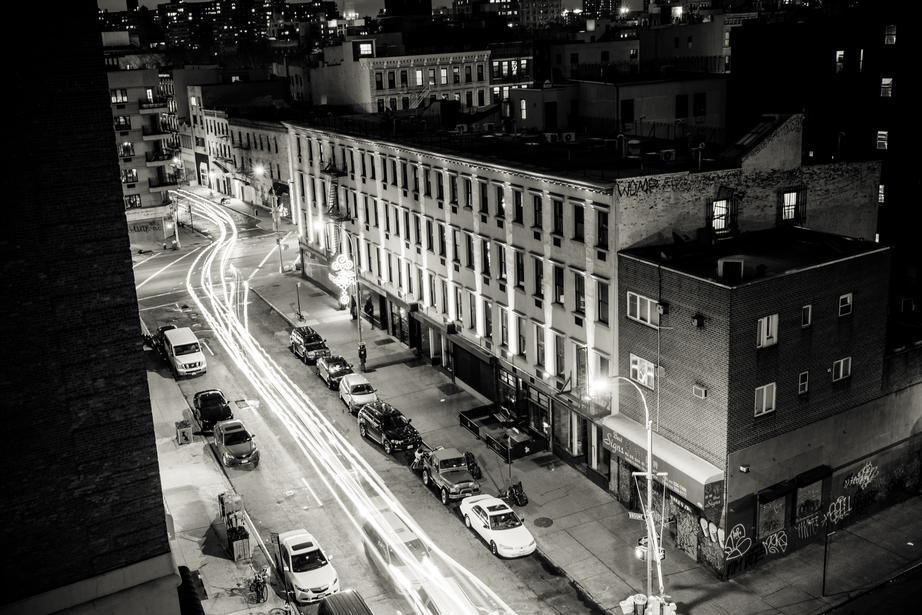 Notable Residents: David Bowie and his wife Iman have a home in Nolita, Singer/songwriter Vanessa Carlton; her song "Nolita Fairytale" was inspired by the neighborhood, Musician Moby, Singer/songwriter John Mayer owns an apartment in Nolita, and it was featured in Elle Decor magazine.  Martin Scorsese was born and raised in the neighborhood, on Elizabeth Street between Prince and Houston, where his grandparents (Italian immigrants) also lived. It was part of Little Italy at that time.